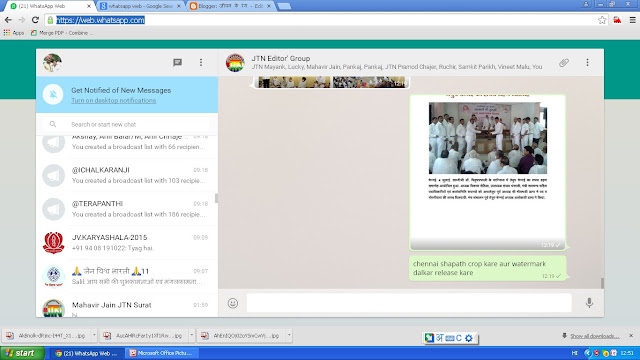 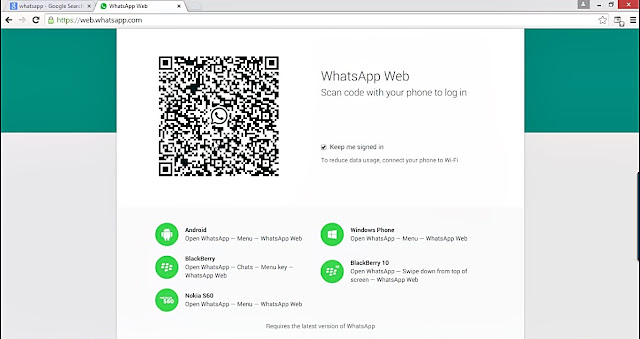 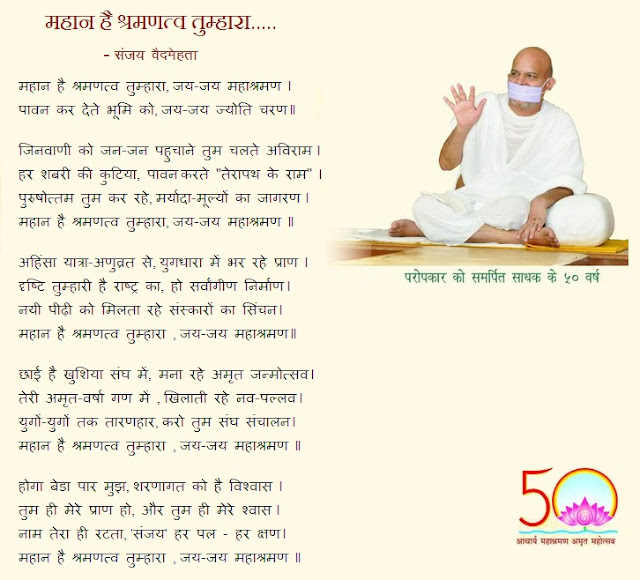 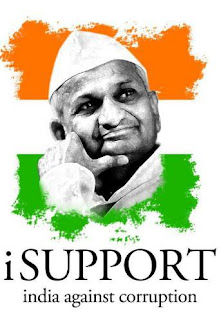 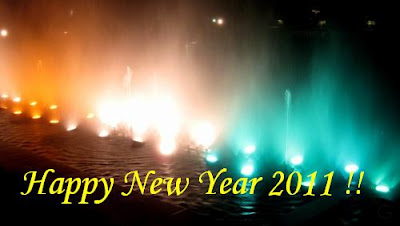 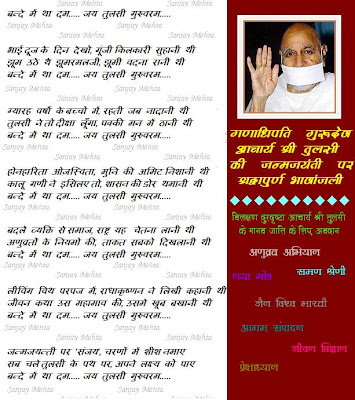 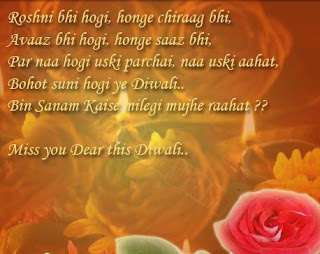 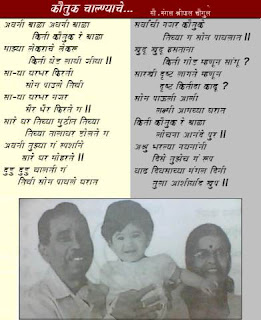 Washington, Oct 15 (IANS)
Three Indian cities - Ahmedabad, Bangalore and Chennai - have been listed among the world's fastest-growing cities by Forbes magazine. It also called Gujarat the 'most market-oriented and business-friendly' among Indian states.
While 'China's bold urban diversification strategy hinges both on forging new transportation links and nurturing businesses in interior cities,' Forbes says 'India, although not by plan, also is experiencing a boom in once relatively obscure cities.'
'Its rising urban centers include Bangalore (home of Infosys and Wipro), Ahmedabad (whose per-capita incomes are twice that of the rest of India) and Chennai (which has created 100,000 jobs this year). Many of India's key industries - auto manufacturing, software and entertainment - are establishing themselves in these cities.'
'The growth of India and China also creates opportunity for other emerging players, particularly in Southeast Asia by creating markets for goods and services as well as investment capital.'
Forbes describes Ahmedabad as 'the largest metropolitan region in Gujarat, perhaps the most market-oriented and business-friendly of Indian states.'
Noting that Gujarat's policies helped lure away the new Tata Nano plant from West Bengal to Sanand, one of Gurajat's exurbs, it cites one Indian academic, Sedha Menon, as comparing the state - which has developed infrastructure more quickly than its domestic rivals - with Singapore and parts of Malaysia.
Many big players in tech and services - Goldman Sachs, Cisco, HP as well as India-based giants like Tata - have located operations in Bangalore, notes Forbes.
'But the city also boasts home-grown tech giants Infosys and Wipro, which each have over 60,000 employees worldwide.'
But with Bangalore's population projected to reach 9.5 million by 2025, 'maintaining Bangalore's advantage over smaller, less congested cities could prove a challenge,' it says.
Chennai, projected to reach a population of 10 million by 2025, 'has so far this year created over 100,000 jobs - more than any other Indian city outside of the much larger Delhi and Mumbai,' Forbes says.
'Chennai's metropolitan area is taking full advantage of India's soaring industrial sector, particularly the booming automobile sector. Electronics, led by Dell, Nokia, Motorola, Samsung, Siemens, Sony and Foxconn, are also booming. Chennai is home to India's second-largest entertainment industry, behind Mumbai.'
Posted by Sanjay Mehta at 1:47 pm कोई टिप्पणी नहीं:

This world is very strange, it reacts whenever and whtever you act. Marriage is one of such acts which every person does and to which every person reacts too. In India, they say 'Shaadi ka laddu khaye woh bhi pachhtaye, naa khaye woh bhi pachhtaye'. I wish to share with you one of the incident which happened to one of my friend just last week. He is 27 and got married just a year back. As he was in search of a better paying job, he applied for a job at Mumbai. The emloyer was a corporate firm and they required only single males for some kind of field work. So he had to describe himself as a single to get the job. After getting job, he had to look for a rented house. Now again a problem aroused. Every landlord asked for some proof of identity and employment and he shown his company's ID card which mentioned his marital status as a single. Most of the landlords denied to rent their place to a bachelor. They wanted to rent their houses to a family person. Its almost a month has passed, still he is looking for appartment. Yesterday he called me and asked 'Hey you ? Single or married ..??? I was clue-less about what and why he is asking so. Then he narrated the whole story to me and I was like really thinking over the best possible answer to this question...'Single or married ???'
Posted by Sanjay Mehta at 12:50 pm कोई टिप्पणी नहीं: 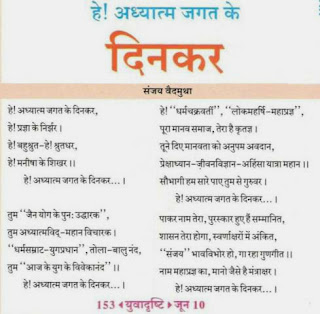 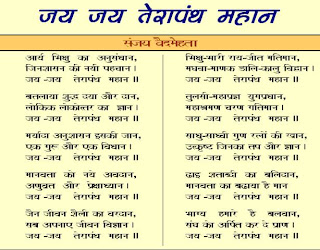